Tram line number three struggles with a miserable April wind along Karl Johansgatan when I, from self-preservation take shelter by the facade of Musikens Hus (The House of Music). The sun does its job and shines valiantly on the old school building that during the 1990s was transformed into, as its name implies, a place for music and culture. The red brick building with a roof in the same color is despite its exterior color, a green building to say the least. With solar panels on the roof, charging poles for electric cars and with a vegetarian restaurant, it can take pride in giving room to a green cultural center. In 2019, the same building received further development when a handful of parking spaces gave space to a permanent cultivation area that today adorns the western facade of the building. A small association named Musikens Växthus (The Music Greenhouse) uses the area, after a successful collaboration between The Foodprint Lab Architects, Grow Gothenburg (the local Grow Here chapter) and the property owner Higab.

This is also where I meet Jan Vinäng. He is one of six people who currently make up the Music Greenhouse and has been involved since the association used to grow crops in a number of pallet collars placed on the same surface that today gives place to the more stationary cultivation area. The crops are currently about as many as the number of people outdoors on a windy April day in pandemic times. But here and there some brave leeks can be seen along with some Welsh onions sticking out of the otherwise so bare ground. Not far away from me, Jan points on a small drowsy bush in front of a garden trellis made of reinforcement nets. It is a Caucasian spinach and is one of the crops that according to Jan receive way too little of the spotlight nowadays. Great pignut (Bunium bulbocastanum), turnip-rooted chervil (Chaerophyllum bulbosum), lucky clover (Oxalis tetraphylla), pale-leaf woodland sunflower (Helianthus strumosus), where you eat the roots, related to jerusalem artichoke, are further examples. 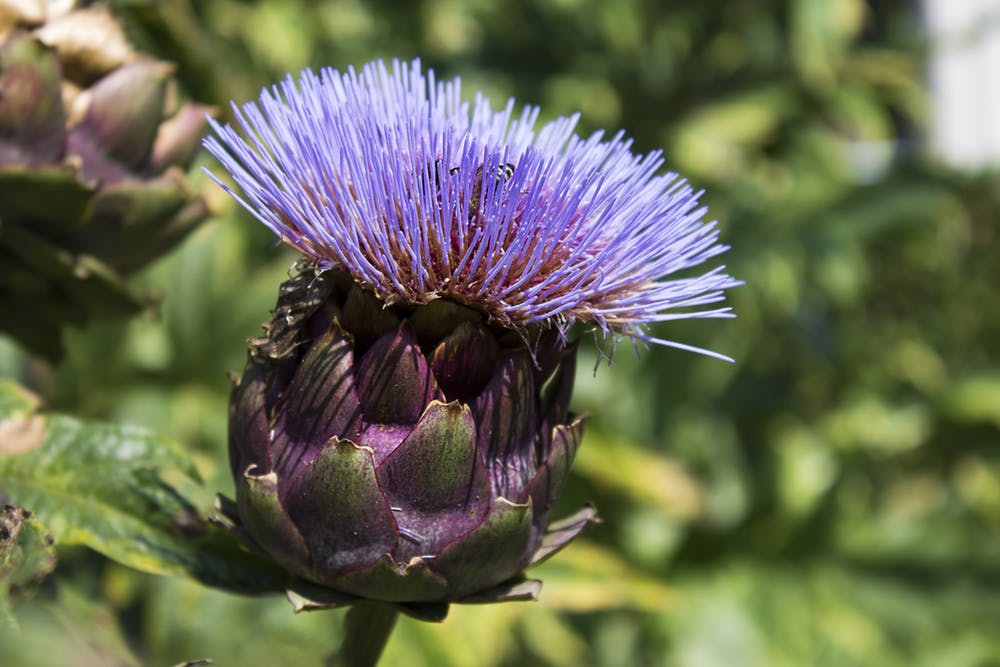 “Jerusalem artichoke is a fantastic crop!” Jan says, and thinks it has received an underserved amount of criticism for its ability to spread. He believes that the explanation that many cultural heritage plants are forgotten is because they usually do not produce quite as big harvests as the more refined, but adds that they instead taste the better. The preservation of this type of crop is a high priority for the growers in the association. In the long term, they also hope to be able to offer plants, seeds and tubers, and by doing so, it is hoped that the public will be more aware of these exciting crops.

When I ask Jan whether he thinks the current situation in the world means that more people will discover the area of cultivation, he is convinced that this is the case – that the situation makes people more interested in some level of self-sufficiency but also that more people discovers locally produced food. “I also hope that more schools will reintroduce cultivation in their program,” says Jan, who believes that many students who otherwise have difficulty doing so could find their place through cultivation. He believes and hopes the movement of cultivation is here to stay, “but who knows what it will look like in 10 years,” he concludes thoughtfully. 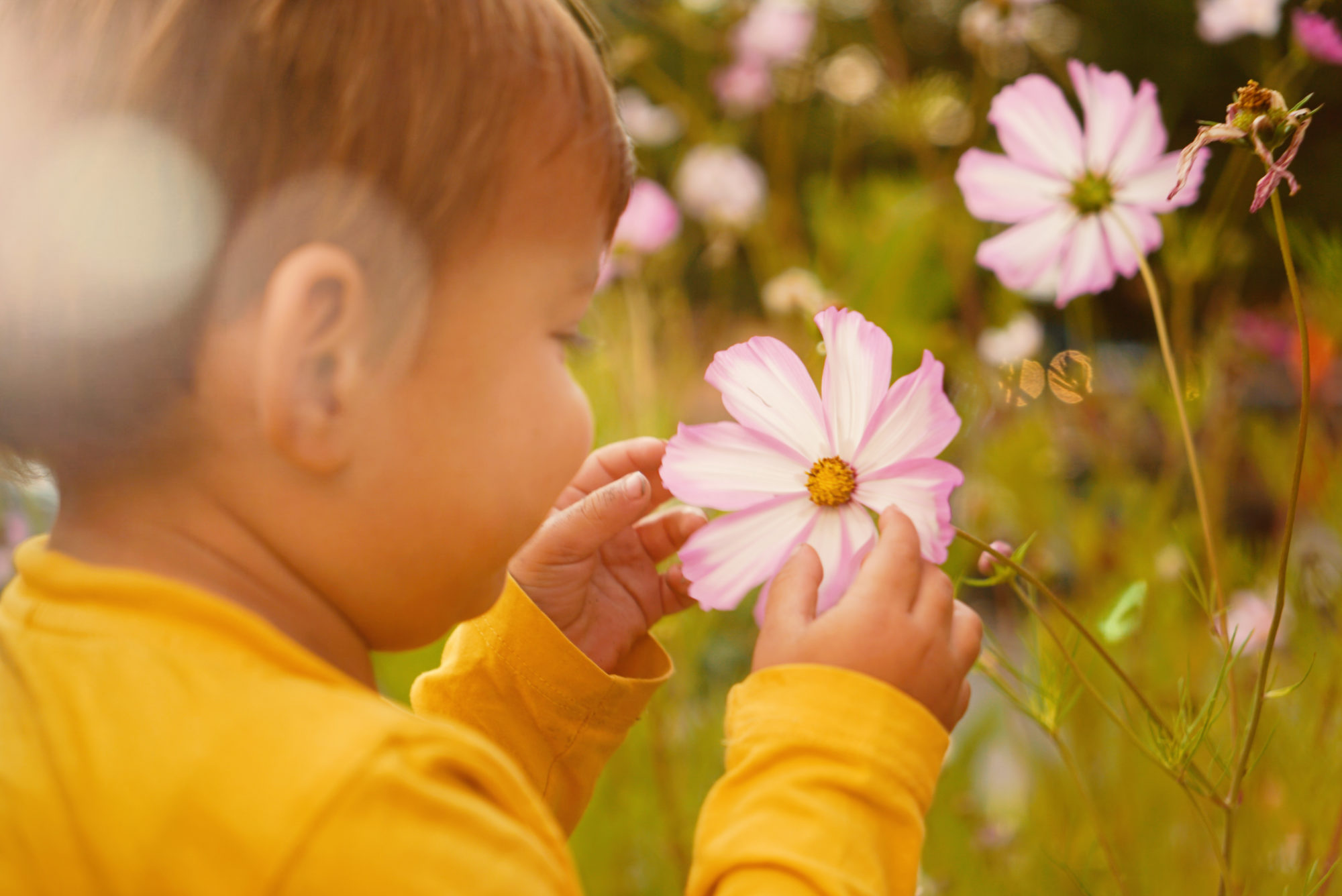 But for Jan himself, cultivation is not a new phenomenon. “I’ve always enjoyed cultivation!” he says, and tells me about how he as a child put everything from shirt buttons to macaronis in the soil. If the result was disappointing back then, it has been all the more satisfying ever since.

“Seeing seeds turning into plants, knowing that it is coming from a good soil is the best thing about cultivation. And that you make new friends,” Jan adds, explaining the value of the new ideas you get by learning of each other.

When I, a little later leave Jan and return to Karl Johansgatan, just at the eastern crest of the so-called ”Hammock, the wind has somewhat subsided. The sun is shining both on me and on the solar panels on the roof, telling me that spring and summer are coming. Soon life is again in full bloom, and through the fence I can see the Caucasian spinach ready for the summer’s several meters long journey up along one of the trellises. 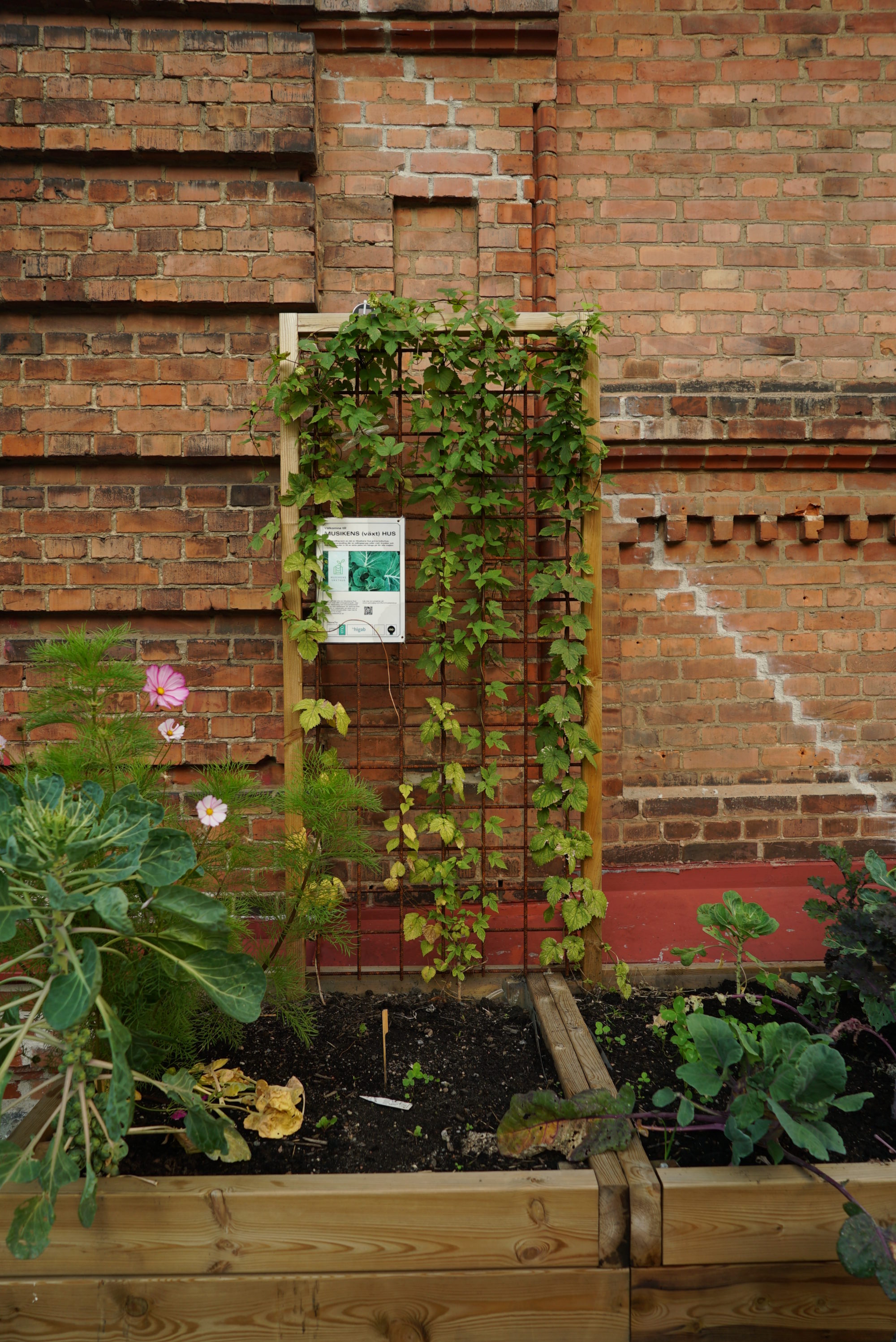 Jan is also a coordinator in the local Gothenburg group of Svenska Örtasällskapet (The herb society of Sweden) and occasionally teaches groups interested in cultivation. In order to spend his time during the current situation, he has put together a number of new, cultivation-related presentations, which he likes to share when the risk of infection subsides. Among more than twenty, some of the previously covered topics are; “How to plant a herb garden”, “Wild edible plants”, “The fantastic seed” and “The magic Mandragora officinarum”. For contact: vinangjan[at]gmail.com

Do you want Grow to stop by your farm?

Email us at [email protected]

Community Farming in the North of Sweden

Meet Åsa and her farming aspirations!